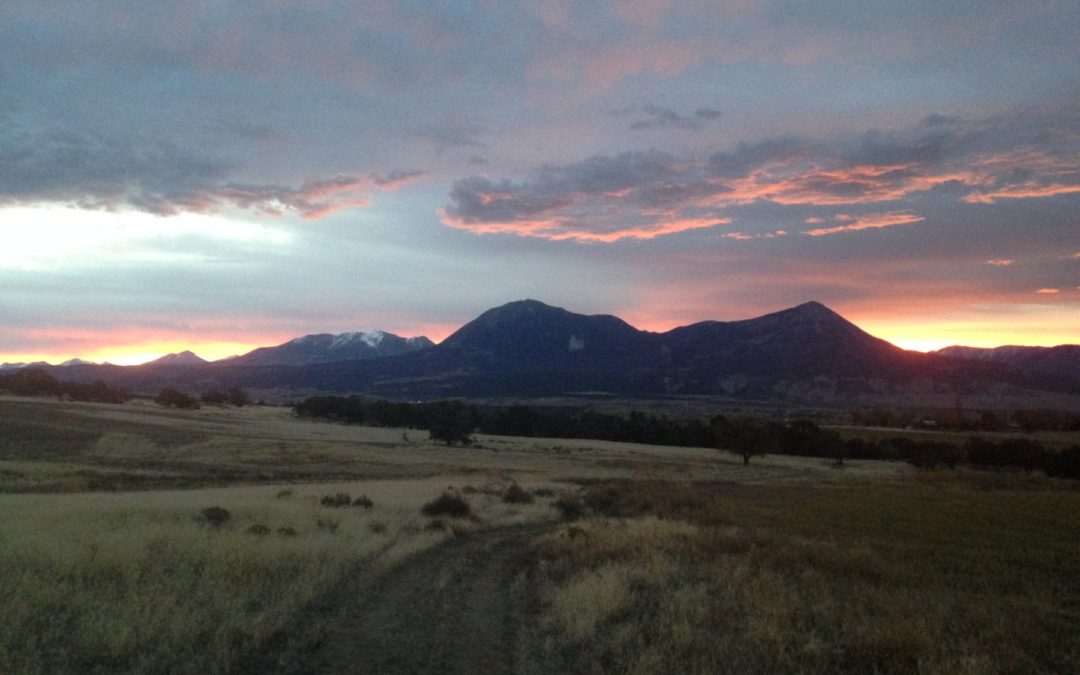 Ana went for a walk a few mornings ago and cut fresh mountain lion tracks heading up into the BLM land north of our house where the wintering elk usually bed during the day. The cat would probably ease into a perch, giving itself as good a shot as possible at ambushing an elk or mule deer. If it were unsuccessful, it would try the next day, and the next after that. After it made a kill and consumed it, it would start all over again. Mountain lions don’t have a “hunting season”.

While this concept is not a revelation to myself, or to anyone else for that matter, it’s a good source for reflecting on this past hunting season. It was Timber to Table’s first season. We had some great hunts, we had some tough hunts. Our hunts are 5 days long. After those 5 days, it’s on to the next 5-day hunt…until there is no “next hunt”. Unlike the mountain lion, hunting season for elk and deer ends for us humans, at least until archery season starts in August of 2017.

Guiding and outfitting is something I love to do and am extremely grateful I get to do it. But after the last hunt is over I have to admit it’s refreshing to know I can just watch the elk or deer. I don’t have to immediately start figuring out how I would try to kill one of them. The modern convenience of having a chest freezer in the barn essentially means I don’t have to keep hunting elk for another year.

I wonder if the mountain lion ever gets tired of constantly having to hunt? The mountain lion spends its entire life watching prey trying to figure out how to kill and eat. As soon as it stops thinking this way, it will die. But still, does it ever take a mental break, lay out on a sunny rock outcropping and lazily watch some elk feeding in a meadow below? Perhaps. But not likely.

The truth is most guides (including myself) and serious hunters are more like the mountain lion. It’s impossible not to daydream of the backcountry haunts of a bugling bull, the smell of September in the aspen woods, the public lands that you could walk for days. It’s difficult not to mentally replay the oh-so-close call you had with an elk or reveling in your good fortune on the kill you were able to make. Even though elk season has a beginning and end each year, you still think about it year round.

At Timber to Table, we’re excited about the fall of 2017. We’re keeping our focus on getting first time hunters out and instilling respect for the animals we hunt, the land we share with them, and the meat they provide us. In the meantime, best of luck to the mountain lion and we’ll see you in 2017! 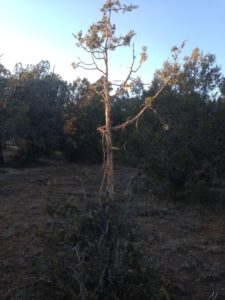