You can’t ‘take back’ public lands. They already belong to all of us. 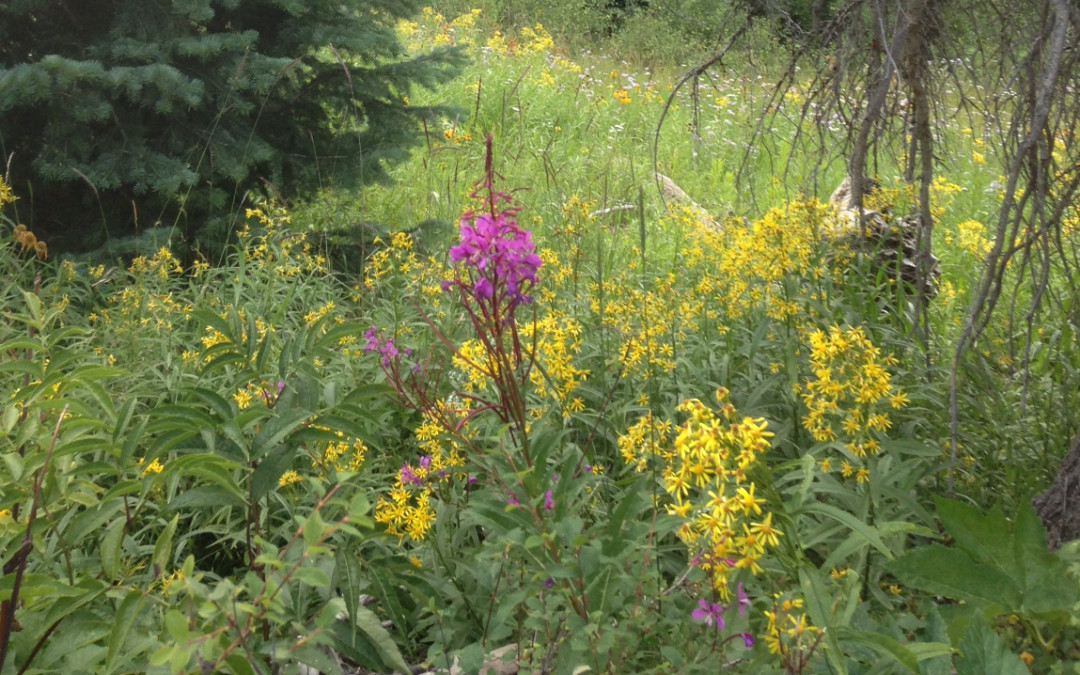 The extremists occupying the Malheur National Wildlife Refuge may have thought they were “taking back” seized land on behalf of local ranchers. In reality, these gun-toting intruders are attempting to seize land that belongs to all of us. Their actions are nothing less than an attack on the property and the rights of the American people.

The misguided protesters believe that this treasured wildlife refuge, a sanctuary for more than 300 bird species, should be handed over to a small group of rule-breakers to exploit and profit from as they wish, at the expense of the public and of future generations.

This understanding of our public lands is not shared by most ranchers I have worked with in Montana and other states in the West, who understand the true value of our natural heritage. I’ve found they are infinitely more likely to invite you in for a cup of coffee and a thoughtful conversation about land use. Brandishing firearms is not the way they argue a point.

The reality in the West, and most of the United States, is that when there are disagreements about public lands, most citizens representing diverse viewpoints roll up their sleeves and work together. They find common-ground solutions that help the community. They strive to make sure the use of these lands enhances quality of life and the local economy — as well as the wildlife and wild lands.

For example, near the Malheur refuge, in Owyhee County, Idaho, conservation groups, ranchers and business owners have a strong history of working together. Whether keeping the land accessible for grazing, hunting or dealing with the threat of wildfire, their concerns all converge on the goal ofprotecting the land and preserving traditions they cherish.

In Montana, a coalition of ranchers, hunters and conservation groups has ironed out strategies to protect a spectacular region called the Rocky Mountain Front. Working with elected officials from both ends of the political spectrum, members waged a seven-year effort that resulted in the Rocky Mountain Front Heritage Act, which passed Congress in late 2014. The law added 67,000 acres to the Bob Marshall Wilderness Area and designated a uniquely crafted 207,000-acre Conservation Management Area that allows for traditional uses.

These types of consensus-seeking coalitions have grown common because they reflect values that Americans hold dear. The public would be far better served if the media would focus more on this real work that western communities are doing to sustain our national lands on behalf of all Americans.

The 2016 Conservation in the West Poll, conducted by Colorado College, found that nearly 72 percent of western voters say the presence of national public lands helps the economy. Most western voters oppose selling off public lands to reduce budget deficits, the survey found.

But there is an ominous side to the rhetoric about “taking back” land such as the refuge in Oregon. A well-funded campaign to seize and sell or lease our national public lands is alive and well in many western state legislatures, where studies are being funded with taxpayer money to try to legitimize this idea. Extremists in legislatures in Alaska, Arizona, Nevada, New Mexico,Oregon and Wyoming, for example, have pushed bills that would severely restrict or deny public access and recreation in our national lands.

The effort to privatize our public lands is being driven in part by the American Legislative Exchange Council, an organization that relies heavily on financing by the Koch brothers and revenue from the extractive industries.

Now the idea has attracted new supporters in Congress, where anti-conservation lawmakers are attacking bedrock laws such as the Antiquities Act and the Land and Water Conservation Fund that have been used to protect public lands for more than a century. Last year, Rep. Chris Stewart (R-Utah) and House Natural Resources Committee Chairman Rob Bishop (R-Utah) announced the creation of the Federal Land Action Group (FLAG) to “develop a legislative framework for transferring public lands to local ownership and control.” FLAG’s extreme ideology is aimed at robbing the American people of what is rightfully theirs and locking the public out from the lands they visit for hiking, hunting or connecting with nature.

In Washington, it is a constant struggle to secure adequate funding to keep the nation’s park lands open and maintained. The schemes of anti-conservationists in Congress, mirroring the goals of the extremists at the Malheur refuge, undermine the quality of care our public lands receive. Worse, they undermine the very notion of preserving parks for the benefit of all — which writer and historian Wallace Stegner called the nation’s best idea. This year, as we celebrate the centennial of the creation of the National Park Service, we should focus on strengthening rather than debasing this great idea.

Americans, the people who own the millions of acres of our national public lands, deserve to know that their natural heritage and legacy will be protected for future generations. The fact that nearly 300 million visits per year are made to our national parks alone speaks far louder than a few extremists in elected office — or an even smaller group of unwelcome, gun-toting camera-hounds in Oregon.